10 Secrets About Reaching Cord-Cutters That You Didn't Know 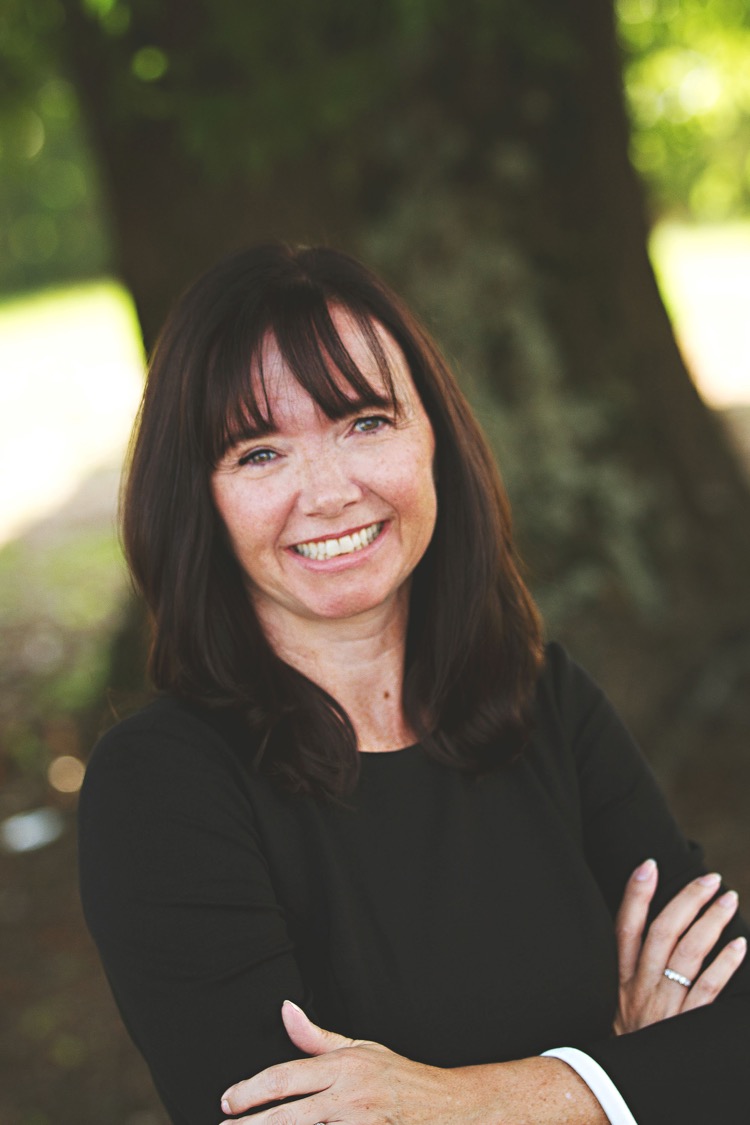 Lisa Schaetzel About The Author 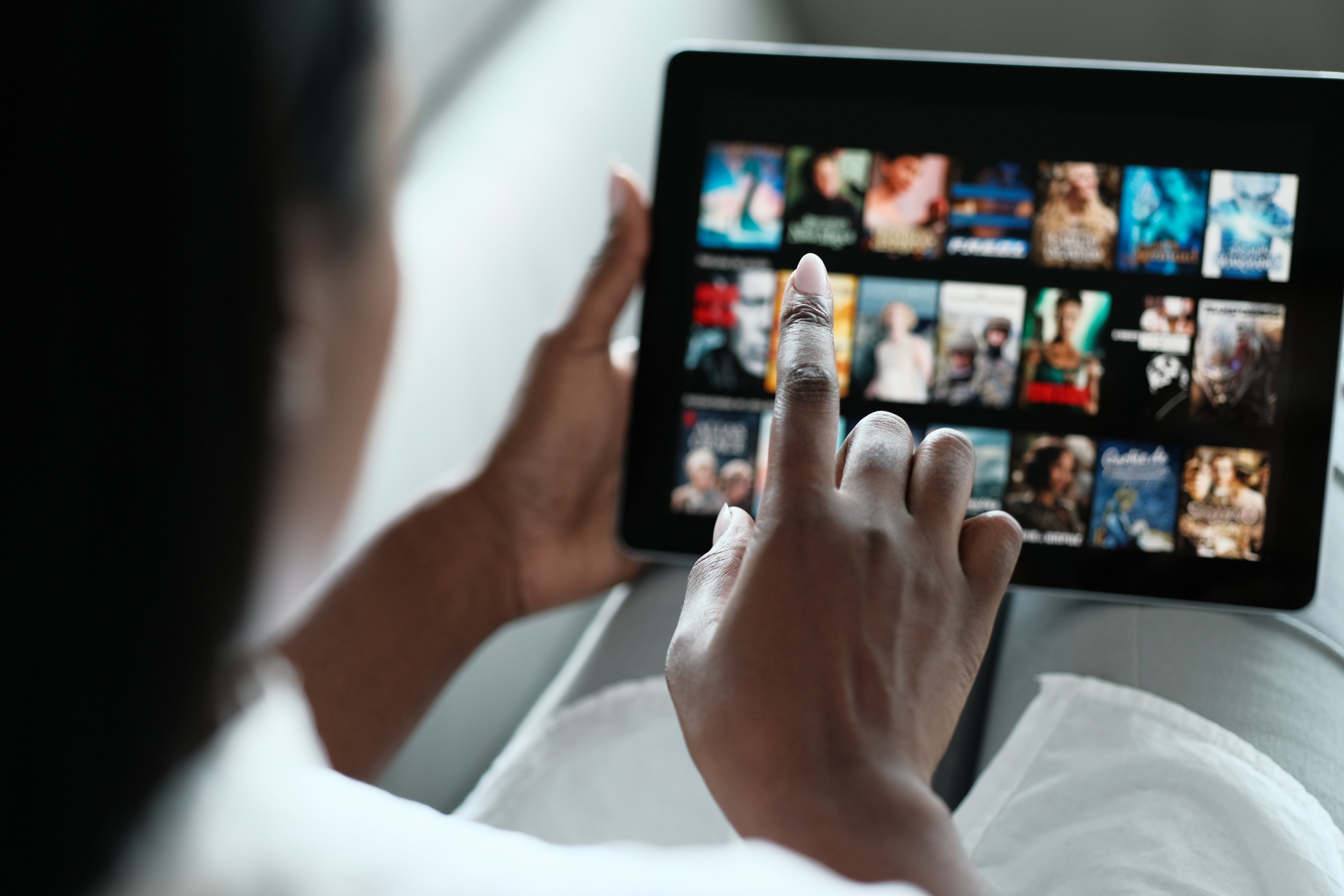 You may think that streaming services are made up of people trying to avoid ads from traditional TV. In some ways, you're right, but it doesn't mean they can't be reached. The thing is, cord-cutters like control over their viewing in a way they can't get from traditional TV, meaning they want to have a choice of what they watch and when. Placing ads on OTT services gives you access to this growing market.

A survey found that 53% of consumers would be more willing to watch an ad "on every other episode of a show" if it meant cheaper monthly subscription rates. Sixty-eight percent of people surveyed said they would be willing to watch ads relevant to their interests to watch fewer ads overall.

Advertisers can speak to this audience with the right marketing tactics. The key is to target the OTT audience with ads that have relevance, variety, and audience-specific content.

Here are ten secrets about advertising to cord-cutters that you didn't know.

1. Cord-Cutting Is a Way of Life

Cord cutters make up an on-the-go audience that can be found on their phones, tablets, laptops, and any TV that has an internet connection. This audience is steadily integrating streaming into their daily lives, fitting it into the gaps between their busy schedules.

Many cord-cutters make up an elusive market of young, educated people. Millennials are more likely to adopt OTT than other generations. Over half of OTT subscribers are under the age of 35. Older generations are also using OTT alongside their standard TV subscriptions. People over 45 are increasingly subscribing to OTT services in addition to TV.

There’s far less age range disparity among YouTube Users. Ninety-five percent of Millennial viewers use YouTube, and 79% of viewers between ages 55 to 64 watch it, as well. Even a majority of viewers over the age of 75 watch YouTube at 51% viewership.YouTube TV is also seeing a rise in popularity with more than 2 million subscribers and predictions for many more in the coming years.

3. OTT Ads Need Variety in Content and Length to Succeed

When it comes to OTT, remember that short and sweet is the key to success when paired with variety. The nice thing is platforms like Hulu allow multiple lengths of ads, and YouTube only charges for ads watched longer than 5 seconds.

Think With Google conducted a video advertising study called Go Short or Go Long. They found 15-second ads drove the highest recall and awareness. Additionally, this kept the brand top-of-mind and led to important interactions, like searching online for the advertised product. However, 30-second ads were skipped less and had a 30% higher view-through rate (VTR). Keep your ads around 15 to 30 seconds for them to perform at their best.

Viewers love premium stations like HBO and Showtime and can easily add them to their streaming packages in OTT. This is great news because it can reach a more niche viewership.

Considering HBO alone has approximately 142 million worldwide subscribers for your brand to reach, it isn't an opportunity you'll want to miss.

6. Niche Audiences Are Tuning in to Smaller Services

While Netflix, Hulu, and Amazon Video are the biggest, they're not the only streaming platforms in the market that attract audiences from all over. There are smaller services like Criterion Channel, Hallmark, and MUBI that are low-cost alternatives with dedicated audiences you can reach.

Hallmark has gained nearly 1.72 million viewers in 2020 and accumulated a significant fan-base for their iconic holiday movies. Their station is also available on a subscription basis. 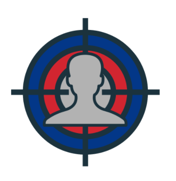 8. OTT Ads Are Shorter but Reach a Dedicated Audience

When ads reach cord-cutters, they focus on them more than they would traditional ads. OTT allows marketers to hyper-target audiences, personalize messages, retarget across various channels, and track success more accurately. The shorter ad format means people can’t do other things during ad breaks, like going to the restroom. Instead, they can just pause their show.

Second-screen TV searches are becoming a lot more common as more people find themselves glued to their smartphones and other devices while watching TV. More specifically, 95% of consumers have mobile devices in hand while watching TV. Two-thirds of smartphone users say they turn to their phones to learn more about something they saw in a TV commercial.

10. Connect with a Marketing Partner to Serve Your Ads through OTT 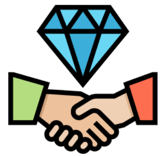 It can be challenging to take on a more modern advertising method like OTT that uses various channels, devices, platforms, and publishers. The landscape can get incredibly complex as it moves into understanding different distribution services like AVOD, SVOD, vMVPDs, CTV, and Linear TV, and platforms like OTT native, devices, streaming linear, and more.

On the other hand, it's more rewarding because statistics show that advertising makes up 45% of all online video revenue and is projected to grow to almost 60% over the next ten years. And, 72% of OTT users can recall seeing a specific OTT ad.

You're more likely to experience success when working with a media partner that can clearly define goals, track metrics, analyze results, and optimize your OTT campaign.