9 Frequently Asked Questions About TV Advertising and Our Honest Answers 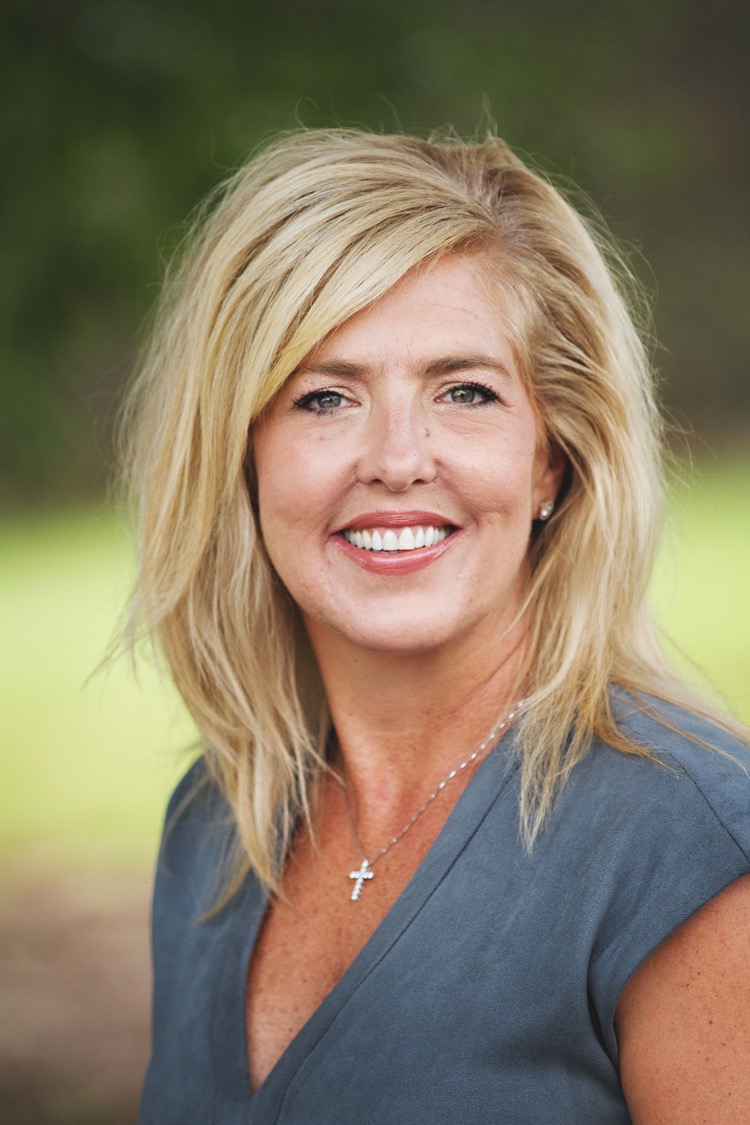 Jennifer Ford About The Author 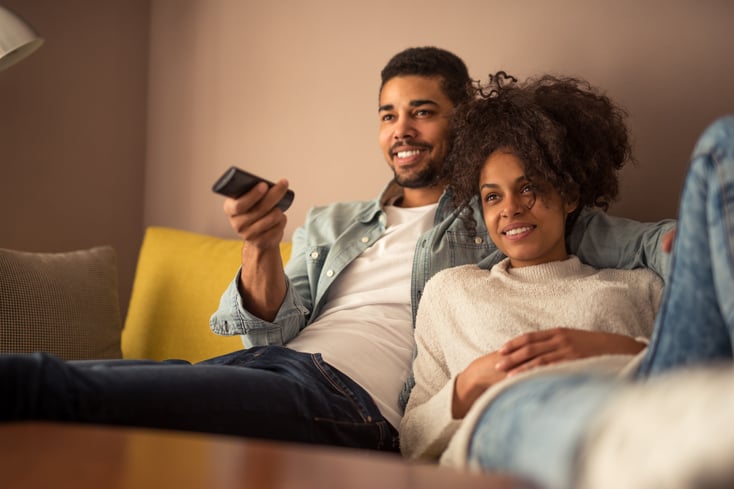 TV advertising remains one of the most trusted and lucrative marketing strategies. It allows you to showcase your brand in audible, moving color, with creative scripting to establish a unique brand image. Still, and especially if you’re new to TV advertising, it can be daunting to learn how it works. The following information will go over some of TV advertising’s basics.

1. How Do You Target Your Audience?

Your TV ad can air on either broadcast or cable networks. While they’ll run your ad in a similar manner, they are slightly different in market segmentation. Broadcast networks spread awareness to the most audiences, but it's also the most expensive option. On the other hand, cable allows you to segment your ads by different interests and niches.

The downside to cable is that not every customer can afford cable programming, slightly limiting your reach. However, because they're cheaper, you may be able to run the ads multiple times for increased exposure.

2. How Many People Watch TV?

Despite the rise of streaming services and YouTube, millions of consumers still rely on TV for news and entertainment since 121 million Americans own at least one TV. Rises in viewership from people ages two and older also increased from last year.

Individuals aged 50 to 65 watch the most television at upwards of six hours each day. However, younger demographics cut back on their TV watching at the beginning of 2020.

TV reaches just 71% of 18-34-year-olds, and they spend about 2 hours a day watching traditional TV - a 15-minute decline from last year. Viewers 17 and younger are watching ten minutes less of TV each day. Despite these decreases, millions of people in these demographics spend at least an hour and a half watching TV each day.

When you air your ads depends on the target audience you're trying to reach. It's best to air ads for children and young adults during the early morning or late afternoon, before and after school. Adults usually tune in to late morning talk shows and primetime television between 8 pm to 11 pm.

However, Comcast reported that peak viewing times have shifted since the first quarter of 2020. Viewership has grown by 40% between 11 pm and 2 am. Additionally, the average household was watching 66 hours of television per week last May.

An effective television commercial doesn’t need a lengthy script to showcase your brand effectively and creatively. Once you have a script, choose actors who represent your target demographic.

It's also helpful to plan a shot list to efficiently streamline the filming process. Once filming is complete, the commercial goes through post-production to ensure the audio and video sync correctly. Extra text, graphics, or voiceovers are added at that point, as well.

6. Should I Work with an Agency or Media Partner?

Advertising agencies often have years of experience marketing to various clients. However, their tactics are usually more suited for general audiences rather than a niche market. Alternatively, media partners allow you to have more control while still offering valuable expertise.

A good media partner also will look closely at your company's landing page and fine-tune its SEO. Companies can potentially double their revenue from organic search content.

7. What are the Advantages of TV Advertising?

In addition to their broad reach, television ads connect to the viewer on an emotional level and have triple the brand recall of internet ads. The study also found that TV has the highest ROI across all marketing channels, boosts website traffic, and builds brand trust.

8. Should You Integrate TV Advertising with Other Media?

Multi-platform marketing is much more effective than limiting yourself to one advertising channel. Companies using integrated ads have a customer retention rate of 89%. It allows you to reach more of your customers on their preferred platforms and generate more leads.

9. How Much Does TV Advertising Cost?

TV advertising costs depend on various factors, like the time-slot, length of the commercial, and airing frequency. If you're on a tight budget, creating a television commercial is still an excellent investment. Even if the ad only airs once a day, --- (thousands) of people in your target audience will still see it.

How TV Advertising Can Work for Your Brand

TV advertising is an excellent opportunity to spread awareness about your business and expand your marketing reach. Millions of people are watching television at all hours of the day and tens of thousands in the Greenville market With creative ad copy and quality production, your commercial will reach more customers and drive results for your business.